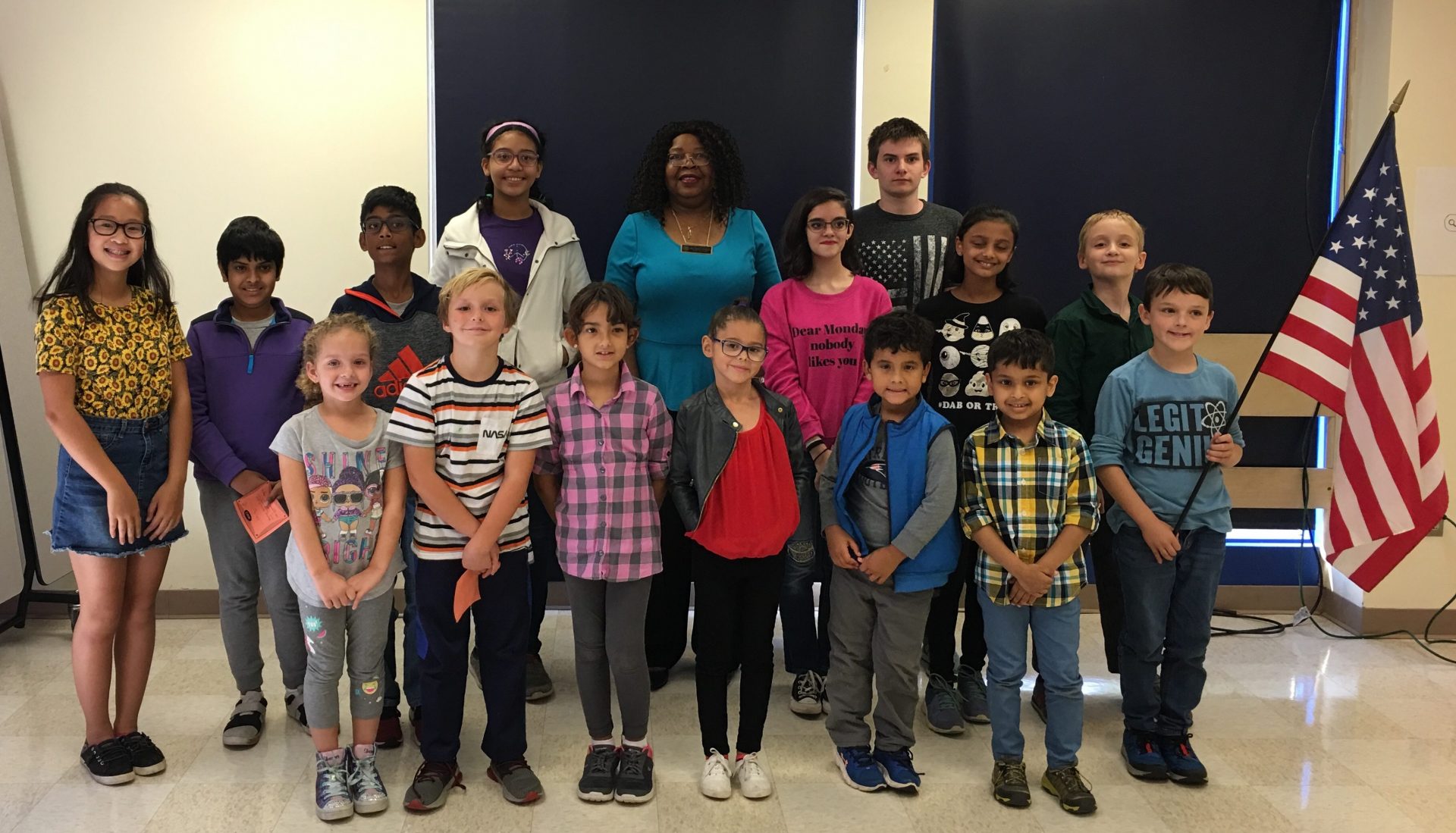 By Jewel HurtOctober 10, 2019No Comments 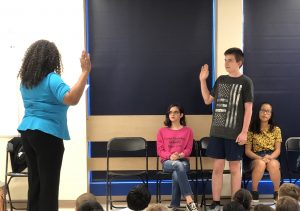 The campaign season was followed by some unexpected news: Caitrin, the newly elected Vice President, was moving soon and would no longer be attending MACS. It was decided that the best course of action was to hold a special election in order to ensure a majority vote. When it was announced that a special election was on the horizon, Caitrin’s older brother Quinlan was more than interested. Quinlan originally lost in the presidential primary, so the special election provided Quinlan with a new opportunity to earn a position in the Micro City Government. His swift campaign was successful and Quinlan was elected as Vice President of Micro City. During the Inauguration Ceremony, New Hampshire Representative Linda Harriot-Gathright provided remarks that hit close to home for many students, especially Quinlan. Her message was simple: keep running, try again, and never give up.