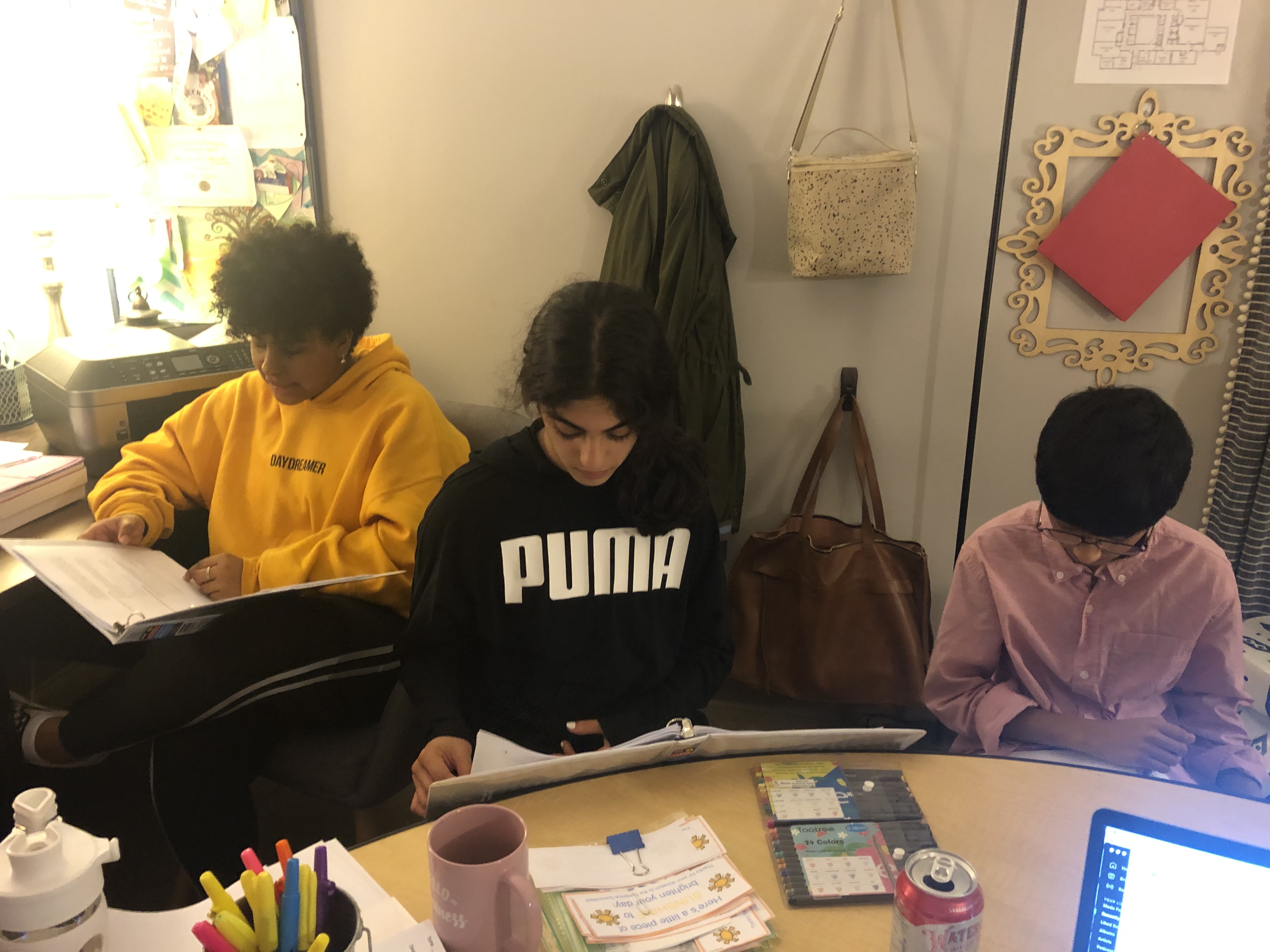 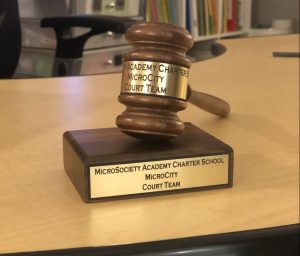 Julianna quickly made friends and found a positive connection as a fourth grade citizen at MicroSociety Academy Charter School. She persevered through typical challenges with friends and academics using the support of teachers and the school counselor, Mrs. Dagianis. As a sixth grader at MACS, Julianna found herself hanging out with a group of students who consistently presented unkind behaviors to staff and students and were constantly off task and in the office. As the school year came to an end, Julianna sought the guidance of our school counselor as she was coming to a new level of awareness. She had noticed a possible connection between her not feeling proud and positive like she had in the past, and the group she was choosing to be with. Mrs. Dagianis always encourages students to embrace their mistakes or what’s not working as an opportunity to learn and get back to authoring the story they want. Although not immediately, this message began to resonate with Julianna and she felt empowered to design a better way of being here at MACS.

While some might assume that their reputation precedes them, Julianna fully embraced the beginning of seventh grade as clean slate and the canvas for her best year yet. Julianna’s natural ability to command a room and connect with others, had always been an asset lying in wait for her to realize her power and responsibility. As she began to reinvent herself, she reconnected with friends who she had drifted apart with, she made repairs with students she had once hurt and continued to seek guidance with Mrs. Dagianis on how to align her thoughts and actions to match her higher self. As a student, a friend, and a citizen, Julianna was fully invested and for the first time on a mission to become fully aware of her potential. This evolution did not go unnoticed. When thinking through the next qualified leader for the esteemed position of Micro City Judge, Mrs. Dagianis knew this was an opportunity for Julianna to step up in a whole new way. Julianna was given the opportunity to share her story with the students of Micro City and assert herself as a well known role model in the school community. She has a platform to share personally the power she discovered when she began authoring her story the way she wanted it to be written. This is truly a role where she can relate, connect, and understand with the Micro City community and an example of the possibilities when you become aware and design your life.
Share